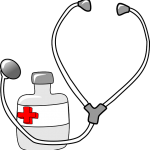 Dead dogs and dog manure are spread daily onto Pennsylvania’s growing fields. Kennel owners, as well as members of the PA professional Pet Breeders Association have openly stated that they compost dog feces and dead dogs only days before spreading on their growing fields.

Dog feces can contain zoonotic pathogens, which are viruses, bacteria and parasites of animal origin that can cause disease and infection in humans. The US Environmental Protection Agency clearly states NOT to compost dog manure. Physical contact with feces is the main source of potential infection; however, bacteria and parasites can aerosolize and also cause infection.

Some of the diseases that can be spread from dog waste are:

Campylobacteriosis- a bacterial infection that causes diarrhea in humans.

Salmonellosis- the most common bacterial infection transmitted to humans from animals. Symptoms include fever, muscle aches, headache, vomiting, and diarrhea.

Toxocarisis- roundworms transmitted from animals to humans. Symptoms include vision loss, rash, fever, or cough.
Do not confuse commercial dog breeding with farming. These operations are not real farms. Real farmers take pride in their work by caring for their land and their animals.

The EPA estimates that a typical dog can excrete three quarters of a pound of waste per day-or 274 pounds a year. Pennsylvania is home to over 1,500 licensed kennels which breed thousands of dogs each year. Some of these kennels house over 1,000 dogs on one property. That’s over 100 tons of feces from one location. Alarmingly, there isn’t a bureau, agency, or department regulating the disposal of this waste.

The State Department of Agriculture is proud that farming is the leading industry in Pennsylvania.
Please call or write to the individuals listed below and demand, for your families safety, that this practice by stopped! 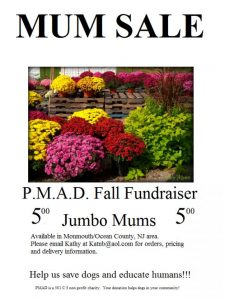 Visit Us On Petfinder 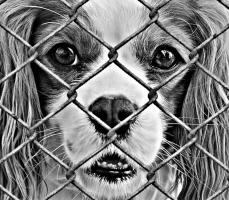 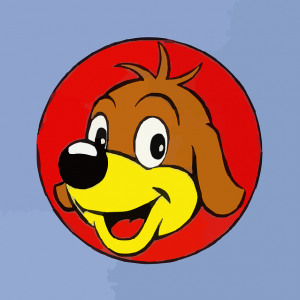